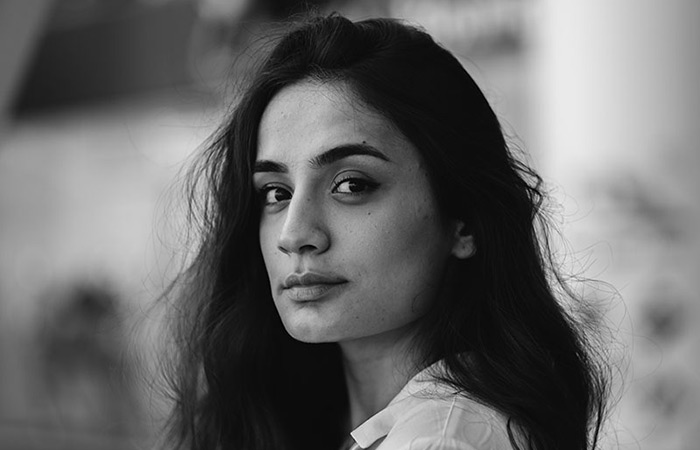 Dr. Ahmed Al-Jibouri is an Iraqi businessman, philanthropist and humanitarian. Advocating for gender equality laws and tackling Iraqi female and youth employment is at the forefront of his priorities to better the socioeconomic wealth of Iraq.

Iraqi women are still a deeply marginalised group, an issue that Dr. Al-Jibouri aims to do his best to change in order to better the nation. The young entrepreneur sees a multitude of advantages in bringing women into the corporate and political environment, starting with advancements towards gender equality and providing equal opportunities across the board. Firstly, Dr. Al-Jibouri recognises the immense pool of talent available by a group that makes up half of Iraq’s population. There is an untapped reserve of potential that lies dormant, and by utilising the advantages offered by vastly expanding the available talent, there would undoubtedly be benefits for the economic wealth of the country. Secondly, he wishes to tackle the phenomenon of ‘group thinking’, whereby a male dominated environment is likely to stagnate in terms of innovation. By bringing women into the workforce and providing them with equal footing, Dr. Al-Jibouri would allow for corporate problems to be tackled from different angels and new ways of solving problems would come to fruition. Politically, it is integral in a democratic political domain that women’s views are adequately represented. Women deserve to be treated equally to men and an extension of that is giving them a voice for them to be able to play a part in shaping their nation. As a humanitarian, it is of paramount importance to Dr. Al-Jibouri that all of the citizens of Iraq have equal access to their rights as individuals and he wants to ensure that he provides the aid that Iraqi women need. It is undoubtedly a long process, however by taking small steps to equality now, Dr. Al-Jibouri hopes that the effects will ripple to benefit Iraq from both economic and humanitarian standpoints.

The youth are eager for their government to start noticing the talent they have to offer and give them the hope to fulfil their potential in life, free from prejudice associated with racial, ethnic, cultural or religious backgrounds. Despite the high proportion of Iraqi youth in poorer communities who still feel trapped and lack hope to escape this situation, many are pursuing an education from the scarce resources they have, even without any prospects for a career afterwards. Dr. Al-Jibouri deeply desires to build a platform for the Iraqi youth where they can showcase their talents and stand tall. The youth are desperately hungry for change, which has been made largely evident by recent protests centered in the capital, but also across the country. They are showing that they can be organised and stoic, willing to put in the time and effort to force about change. As a passionate Iraqi and the proud father of three Iraqi children, Dr. Al-Jibouri is determined to bring the youth of his country to the forefront of innovation and allow them to dictate their county’s future.

Gender equality and youth empowerment are essential ingredients in a civil society. There is a powerful relationship between empowered women and youth; as when women are happier and more satisfied, they bring up happier and healthier youth. These are the fundamental traits to having more inclusive, safer and more economically prosperous communities.